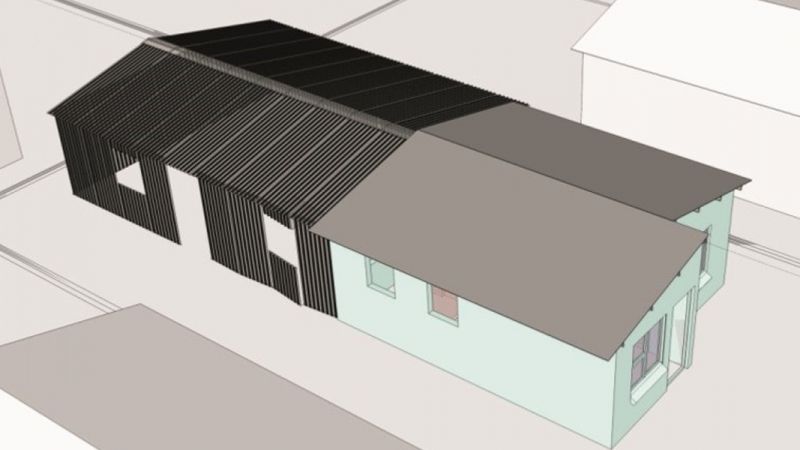 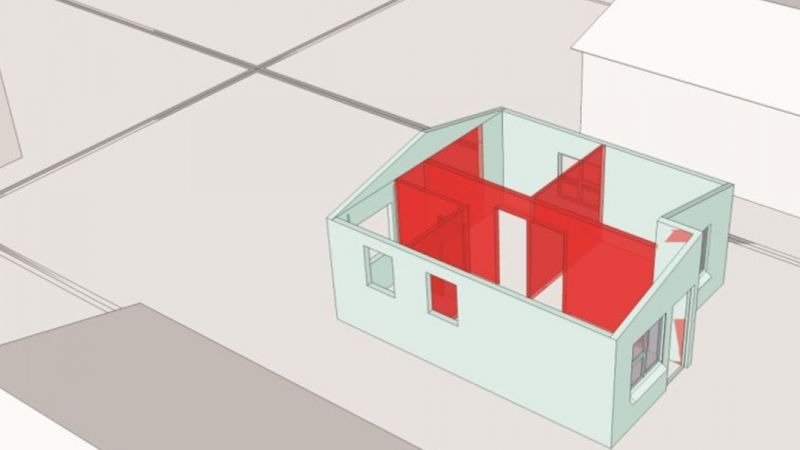 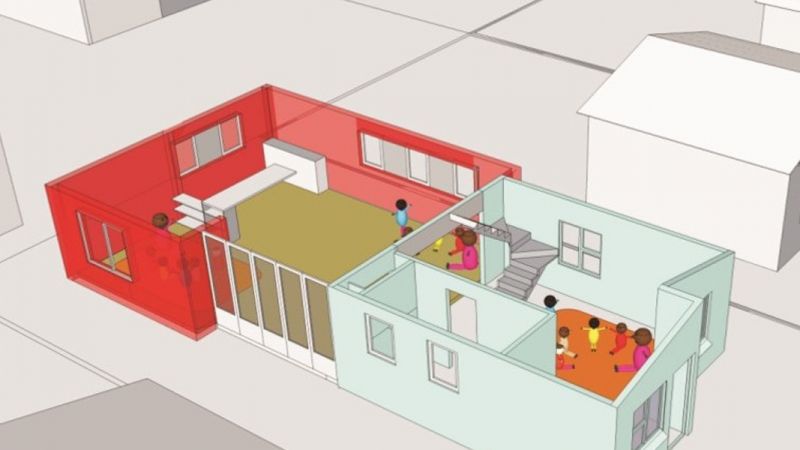 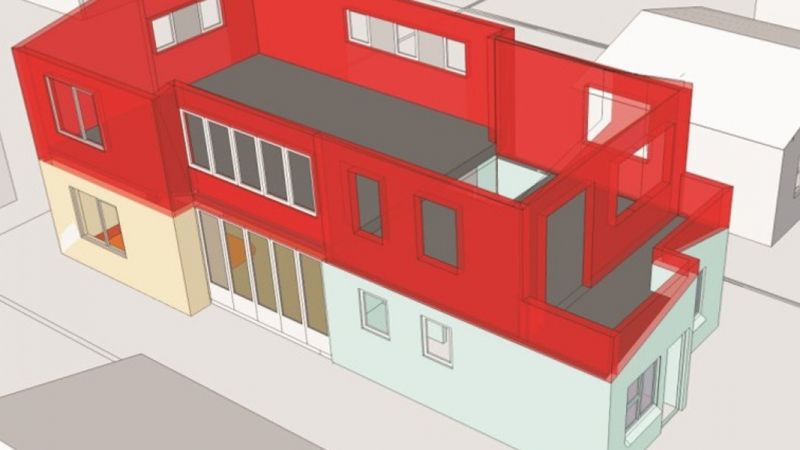 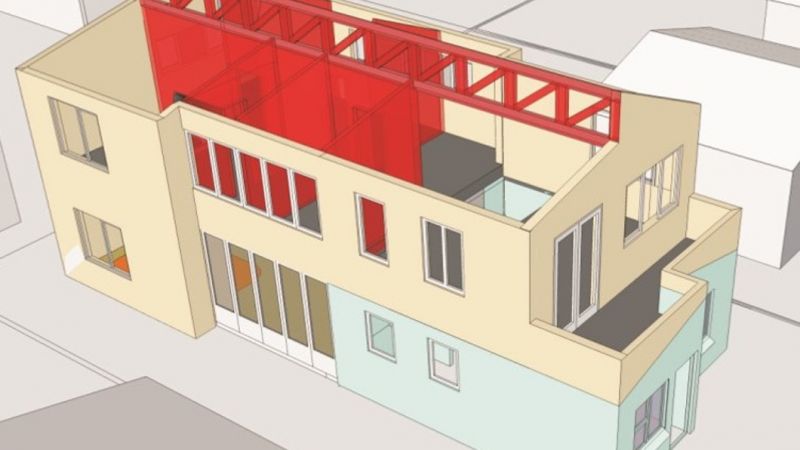 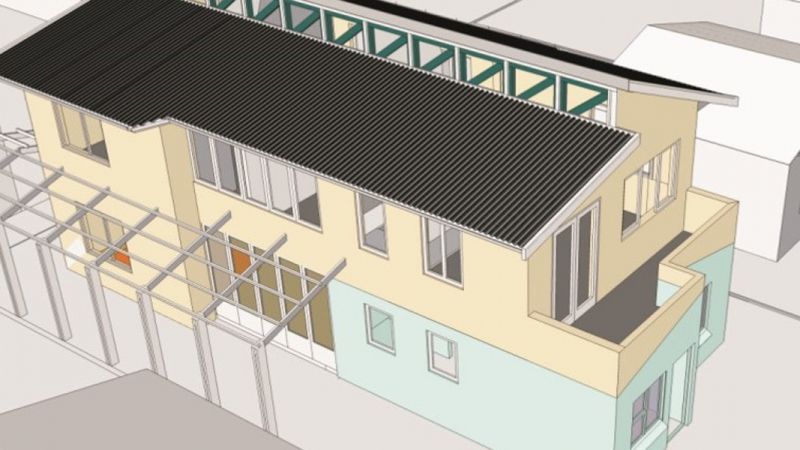 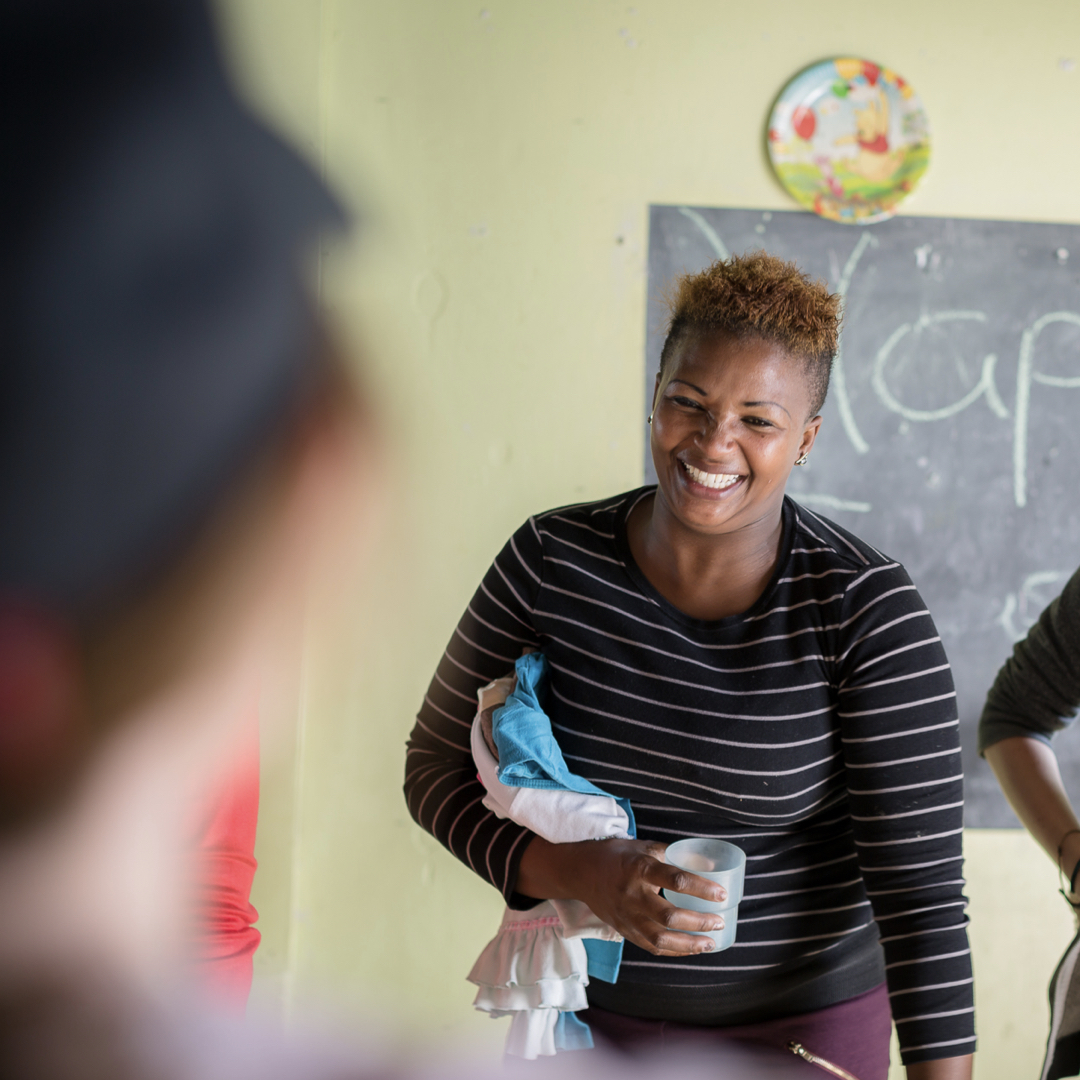 Many people have asked why we chose Penguins Preschool as our pilot project. Reasons were numerous and to sum it up: It was a perfect t! We set out searching for a preschool with a strong leader at its helm, one that needed support and that was backed by an active community. Through previous involvements in Walmer Township we had heard of Blommie Nontshinga and her Penguins Learn and Play Center before. We decided to hold an event within her premise and it quickly became quite clear that Blommie was simultaneously a key opinion leader, a force to be reckoned with and a mother figure to all of the 50 students that she gathered under her wings. Most importantly, she believed in the vision we laid before her with such fierce determination that her entire community was quick to follow suite.

Why have we undertaken the challenge of approving a double story EcoBrick building and raising the funds to construct it? A question that we’ve asked ourselves many a time and always been able to answer with conviction. South Africa has some of the strictest building regulations on the African continent. Additionally to the laws pertaining to construction there are legal statutes and minimum requirements for schooling facilities which we had to comply with. Above all we believe that gaining approval to build in this innovative way will open the path for many to follow. Many who’d like to protect their environment; many who’d like to occupy insulated spaces; many who’d like to create affordable community centers. Once constructed, Penguins Learn and Play Center will be the largest EcoBrick building in the world and be a beacon of innovation and environmental awareness.

Our close collaboration with architects, engineers, lawyers and other members of the construction industry has been pivotal to the progress we have made thus far. Here’s our list of milestones that describe our accomplishments and where we are now:

1. Contact formation with preschool owner
We believe in reciprocation and in order to get going we first needed to clarify what we would expect from the Penguins Preschool community in return for our e orts. A contract with Blommie was drafted and signed, which outlines the EcoBricks responsibilities until the finalized construction and Blommies role going forward. The school will continue to serve as a hub for EcoBrick collection and knowledge sharing.

2. Source title deed
Lawyers were appointed to achieve a new property title deed in order for our architects to proceed with the application.

3. Appoint Architects and Engineers
In order to develop a method of using EcoBricks that accommodates the South African climate and municipal regulations, both Architects and Engineers were required. The Workplace Architects were easy to appoint given their extensive role that they’ve played in the EBE’s development. The firm recently amalgamated with Stauch Voster Architects (SVA) International and now operate under this name. The local office of the Aurecon Group have donated their services for the majority of the required engineering. Together we’ve innovated the way EcoBricks are used:
Together we developed the EcoBlock, which is a constructional revolution considering that it allows for completely dry construction processes. Additionally we designed a ‘wall sandwich’ that is water and fire resistant, 100% recyclable, low cost, and extremely insulating.

4. Acquire client’s approval on proposed design
The design brief was to accommodate the school, playground and teacher’s dwelling in an appealing manner. SVA’s Bryan Wintermeyer felt that it was important to keep the original house structure as it would be wasteful to destroy it. The school is comprised of several break away spaces, two toilet blocks, storage areas and a main gathering space, which opens up to the playground. Aligning the new building component with the back and side boundary meant that more of the site could serve as the playground space. Creating an additional level for the teacher’s dwelling provided a sense of privacy that Blommie and her family currently lack. Whilst the dwelling is compact, clever use of stack away beds allowed for a generous living space. The proposed design not only meets the requirements of the brief, but offers a densification solution to the RDP housing scape.

5. Acquire communities’ consent for alterations
The proposed alteration had to be approved by all of Blommie’s direct neighbours in order for the submission to be permissible. The community at large were also given an opportunity to object as the alteration was broadcast in the community newspaper for a number of weeks. The fact that no objections were made simplifies the approval process considerably and illustrates that our work has also been widely acknowledged by the local residents.

6. Achieve land use consent
In order for a preschool to function in a residential area special consent is required. Achieving this is similar to rezoning a property and the procedure is nearly as lengthy. The promised six weeks waiting time turned into six months despite our attempts to expedite the process. This was a big accomplishment as ERF number 2267 of Walmer Township (Blommie’s property) can now legally function as a preschool.

7. Permission to build upon the boundary line
The Nelson Mandela Bay Municipality recently announced that they are in the process of forming a new Committee that will be responsible for approving all alterations that encroach upon building lines. We have been told that this committee will start accepting applications some time in November but, as it’s a new entity we can’t predict how long this approval might take. Members of the municipality have estimated that the process should not exceed three months.

8. Full Municipal Approval
Once we have the boundary line approval we’ll be able to submit the proposed alterations to the municipality for approval. This process normally takes between four to eight weeks.

As described, the EcoBrick Exchange and Penguis Learn and Play Center have come a long way together. There are, however, several milestones, which still have to be achieved in order to begin the construction:

1. Raise project funding
RPM Quantity Surveyors have undertaken to pre- pare a Bill of Quantities and project cost estimate for this alternative construction project. With this in hand we’ll be launching a multi continental campaign to generate the remaining funds that will be required.

2. Construction Consortium formation
This is a collection of experienced members of the building industry and community representatives. It is not normal for such an entity to be formed in order to construct a building of this size, but we feel that it will maximise the communities’ involvement and minimise the risk of unrest. The Consortium will be responsible for allocating jobs to capable applicants as well as ensuring that the communities’ interests are protected.

In closing we would like to point out that there have been challenges to overcome and there are surely more on our horizon. However, we take pride in a wonderful working-relationship with Blommie and the students of Penguins Learn & Play Center, our own tenacity and the strength from our determined team of professionals. Thank you for your support this far and we look forward to your company on the journey that lies ahead of us to construct Penguins Learn & Play Center.